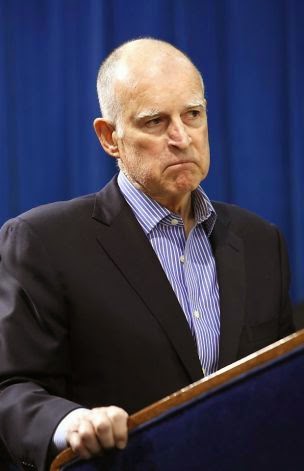 As you have probably seen, over the last couple of months there has been a series of reports, position papers and dubious arguments about the past and future of the Master Plan and higher education in California.  We will be trying to work through at least some of them to highlight crucial issues and criticize misplaced assumptions and arguments.  I want to start today with a brand new report from the California Budget Project entitled From State to Student.

From State to Student is an important restatement of Sacramento's lowered investment in higher education at both UC and CSU.  The report makes clear several crucial points:


The CPB also demonstrates that this is a penny-wise/pound-foolish approach.  As several earlier reports indicated, effective access to CSU and UC has shrunk; the percentage of eligible California high school graduates who attend one of the systems has declined (7). The state has shifted costs onto the backs of students and families.  And in shifting funding from higher education to corrections it has shifted from investing in a sector that contributes to economic growth and social and personal development to building up a sector that drains both.

But the report also makes clear that none of the positions on the table will enable California's higher education system to fulfill its public purposes.  Although Governor Brown may pat himself on the back for his proposed funding increases it remains the case that the CPB estimates that the state is contributing 2,671 fewer dollars per FTE at CSU than in 2006-07 and 5,495 fewer dollars per FTE at UC. But the fashionable claims that we (especially at UC) don't need the state and should start focusing elsewhere miss the enduring and crucial support given by state funds.  And the disparity between the state's economic needs, the continued demand for higher education, and the avowed public support for higher education on the one hand, and the choices made by Sacramento on the other, should give people pause before accepting the alleged "realist" position that state funding is simply gone for good.